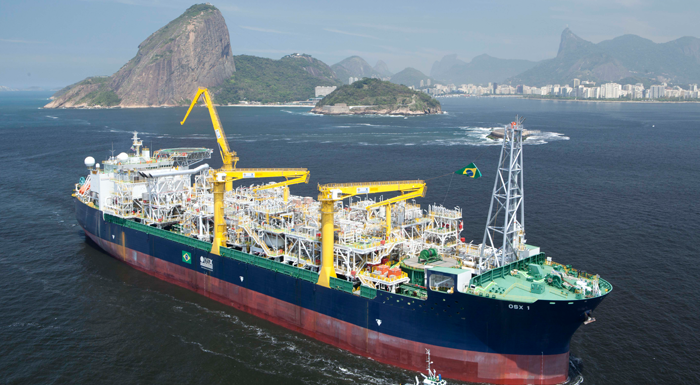 With the exploration moving to greater depths, floating production systems started to be developed and are applied more and more. The development of the following systems was the result of these efforts:

This blog will highlight the operations on FPSO’s and how fire safety is maintained in terms of passive fire protection by installing fire and blast protective products.

An FPSO is used for the production, processing and storage of oil and gas, until it can be offloaded onto a tanker or transported through a pipeline. This means that fire and blast safety systems need to be able to withstand offshore weather conditions, forces released by the ship’s movement while being lightweight.

The need for passive fire protection systems on FPSO’s

FPSO’s can be regarded as an offshore structure facing harsh weather conditions on the move. Next to the risk of damage due to environmental conditions, FPSO’s also face the risk of fire and blast events since (hydrocarbon) chemicals are processed on the ship, where people and critical equipment are present. Installing passive fire protection systems is the best solution to maintain the safety onboard.

Passive fire protection systems are a group of systems that compartmentalize a structure through the use of fire and blast rated architectural compounds, such as fire and blast rated wall systems, doors, and windows. Dividing or compartmentalizing an onshore oil & gas structure helps to slow or prevent the spread of fire and smoke from one compartment to another. Resulting in limiting the amount of damage done to a building and provides its occupants more time for evacuation.

Walls have a partitioning function within a structure and compartmentalize each area with each having its own fire rating. Compartments, where dangerous fuels and liquids are processed are most likely to have a higher fire rating than a living quarter. They are also designed to sub-divide buildings such that if a collapse occurs on one side, this will not affect the other side.

Fire ratings for doors depend on the protection requirement of the whole compartment. When during the design phase it is decided to apply a fire rating of H120, all architectural compounds are expected to meet the same requirement. A door allows the passage of personnel into other compartments. During a fire event, this might pose risks of fire spread due to the opening and closing function of a door. In order to protect personnel and/or equipment, door closers are applied for hinged doors and sliding doors are performed with a self-closing system.

Fire rated windows are an excellent option in compartments where natural light and visuals sightings are important. Their main function should always be to retain the fire rating of the area and to act as a barrier to help prevent the spread of flames and smoke in the event of a fire. The intumescent material in fire rated windows holds the glass firmly in place and stops the glass from rattling in everyday use. During a fire, the material expands and prevents the glass from shattering.

Download our Oil and Gas Market Study for more information on FPSO’s in the oil and gas industry. 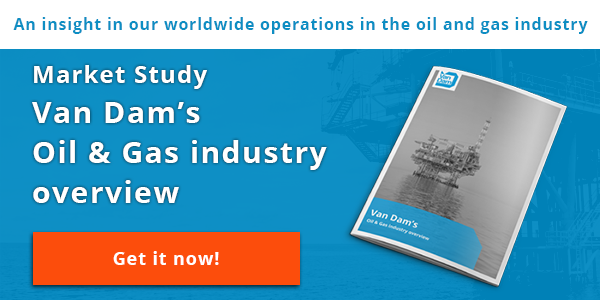 Written by Fred van Beugen
Fred is an international sales manager with excellent networking capabilities and a strong focus on building long term relationships. His result-oriented attitude ensures plans are adhered to. With an in-depth knowledge and understanding of technology in relation to market needs, he is able to give the client the best solution for every problem. For Fred client satisfaction is self-evidence instead of a task.