Onshore fire ratings for safety in the oil and gas industry 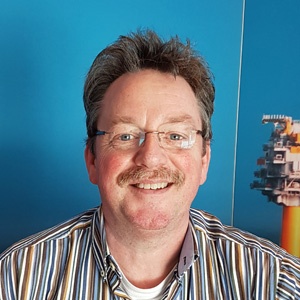 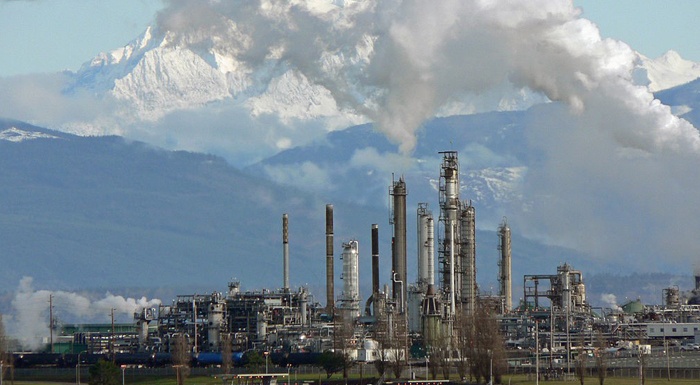 Fire ratings for offshore and onshore oil and gas structures are the results of fire safety regulations worldwide. Due to several disastrous fire incidents in the past, strict regulations have evolved and keep on evolving to guarantee the safety of people first and equipment second.

There are different fire ratings for offshore and onshore applications. Offshore fire ratings are developed by IMO SOLAS and can be found in FTP Code, part 3. One of the general norms for onshore fire ratings is the European Standard (EN). The rules and regulations for this standard are approved and agreed upon by 3 European Standards Organizations (ESOs), Comité Européen de Normalisation (CEN), Comité Européen de Normalisation Électrotechnique (CENELEC) and European Telecommunications Standards Institute (ETSI).

The standard examines the following aspects of fire resistance of the tested product: 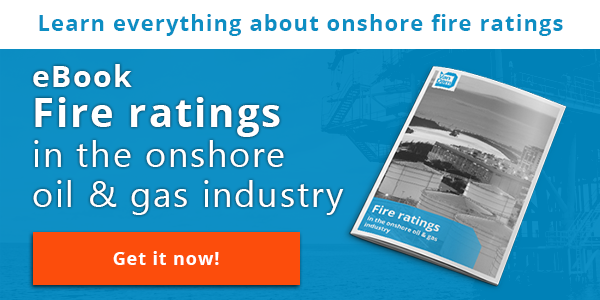 Written by Leo Stam
Leo is a confident procurement manager who enjoys being responsible for the outcome of projects. He has great interest in developing relationships with supplies and in the industry in which they operate. Leo is able to effectively set priorities, while taking into account short and long-term needs of the business.