Posted by Paul Baggermans on 19 September 2019

The exhibition proved to be a great success with a lot of interest from Leaders of Industry and Defence Prospects.

Our Sales Manager, Mr. Fred van Beugen, gave a presentation on the application of the Nadam 4 MkII doors which are currently being supplied to the T26 Frigates of the Royal UK Navy. 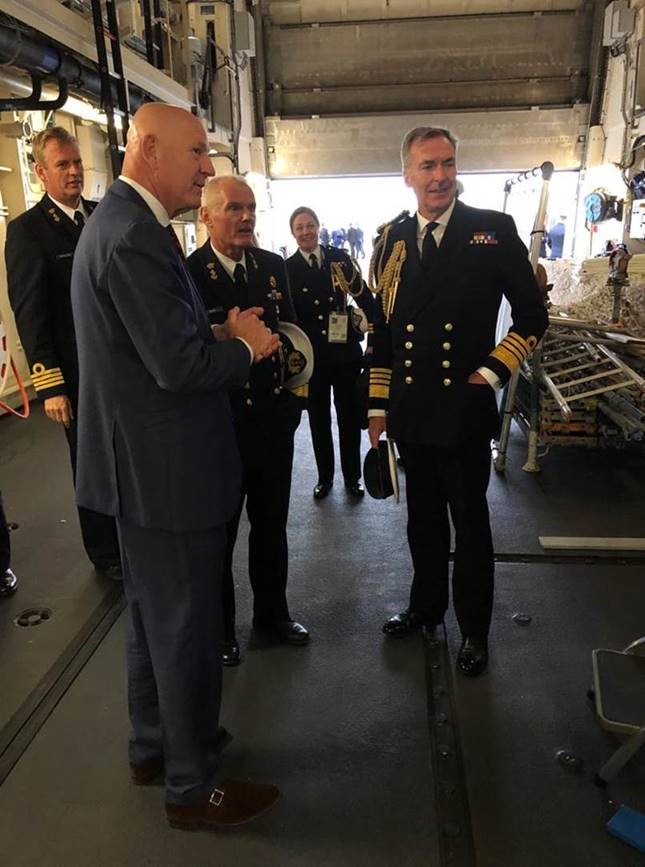 Also the Secretary of State of the Netherlands, Ms. Barbara Visser visited the shared TNO / Van Dam stand where she was informed on the latest developments of the Nadam 4 MkII high performance blast door.

This door was developed in close cooperation with TNO and is a huge step forward in increasing Naval ship safety. 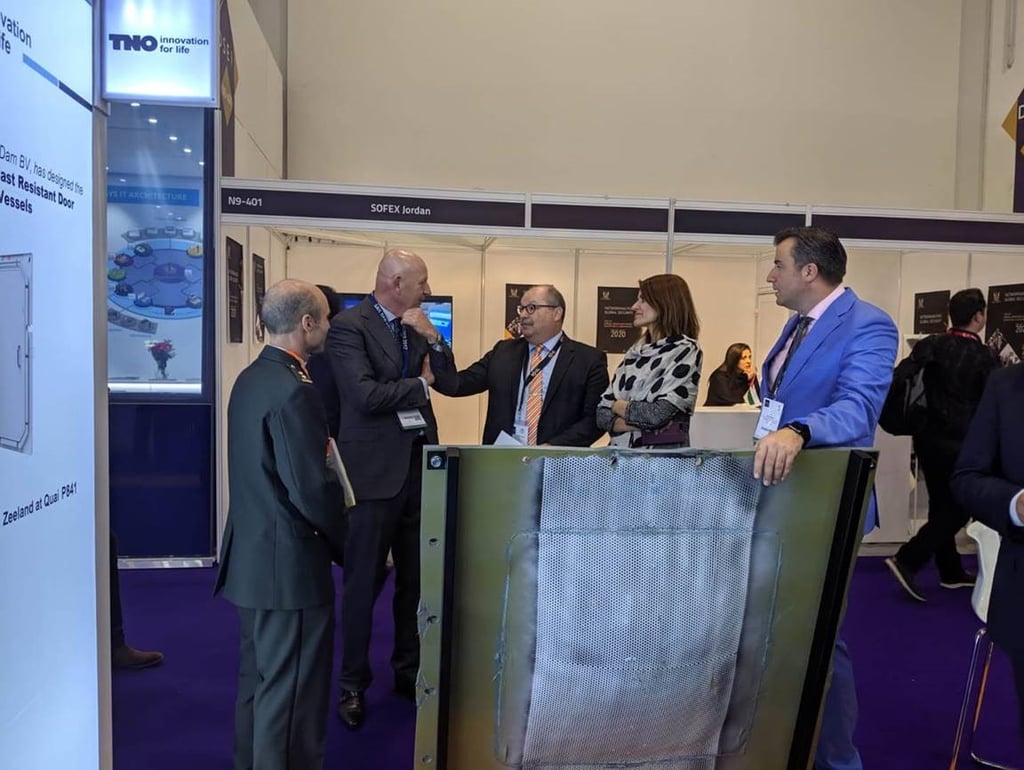 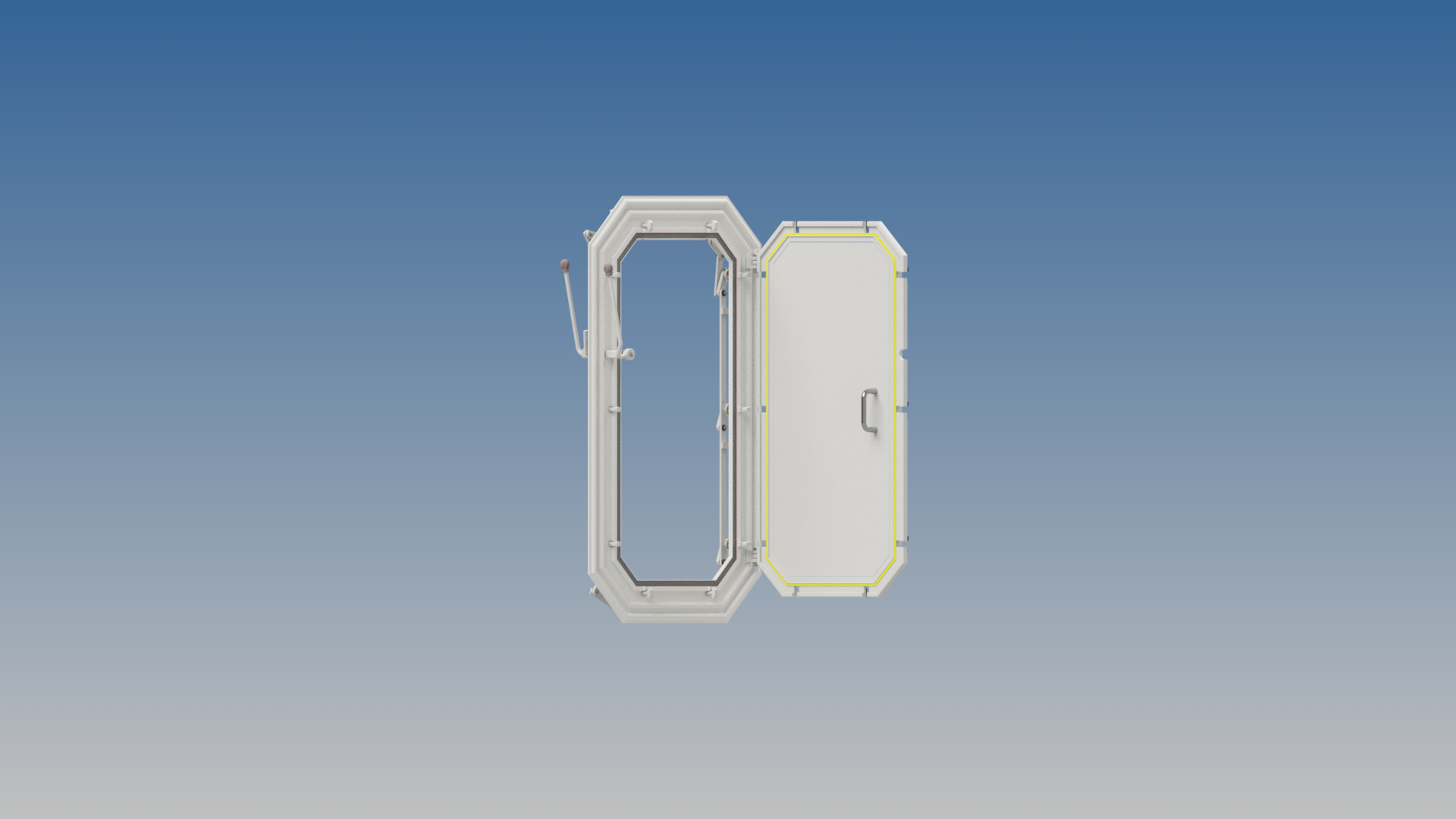 Do not hesitate to contact us if you have questions about us or about our products and services.
One of our dedicated colleagues will contact you as soon as possible after receiving your message.