LNG fire safety: what are the challenges? 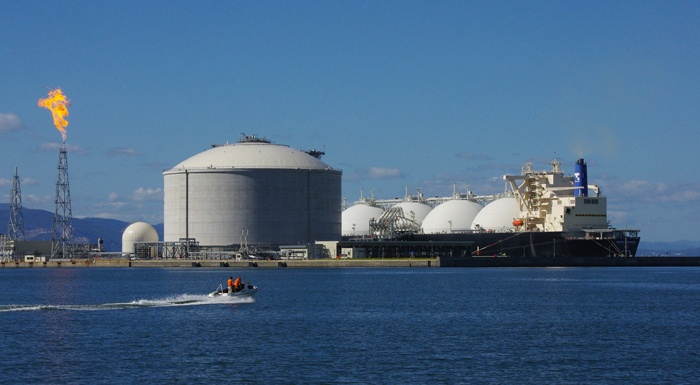 With the growing demand for alternative and clean energy, the Liquefied Natural Gas (LNG) market is growing and expanding year by year. According the Shell LNG Outlook 2017 LNG production is expected to rise 4% to 5% annually between 2017 and 2030. Due to this growth, the LNG market is expanding its facilities from not only onshore LNG terminals but also Floating LNG (FLNG) facilities. Floating facilities provide the opportunity to transport LNG to marginal or remote fields, where generally it is financially not viable to develop LNG terminals onshore. Other benefits of FLNG will be that there won’t be a need for long-distance pipelines and extensive onshore infrastructures.

Both facilities pose challenges in terms of onshore and offshore fire events and explosions. Because FLNG facilities are still in development, I will focus on the challenges for the onshore LNG market in this article.

The industry has set strict safety rules on how to handle the process of LNG import or export. The structures need to be designed to protect against fires and explosions by controlling and mitigating severe consequences of any LNG release.

The main risks for fire and explosion hazards at LNG facilities could be a result of the presence of combustible gasses and liquids, oxygen and ignition sources during loading and unloading activities. Also, the risk of leaks and spills of flammable products pose a serious risk for hazards. The accidental release of LNG may result in a pool fire, and when dangerous fuels come into the mix, even hydrocarbon or jet fire.

Thus, LNG is only dangerous when it vapors and has a specific concentration range. When kept in its liquid state, the fuel is non-flammable and does not pose any risks. It is of life-saving importance to anticipate on these risks in the designing stage of the LNG terminal in order the diminish the risks of fire outbreak and explosions.

Download our eBook to get to know more about safety on LNG terminals. 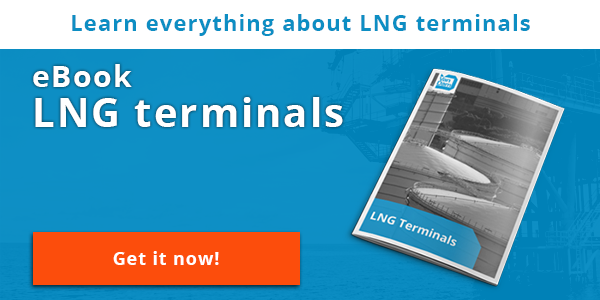