The importance of fire rated doors for tunnels 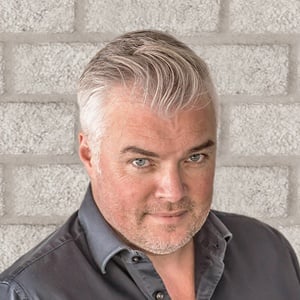 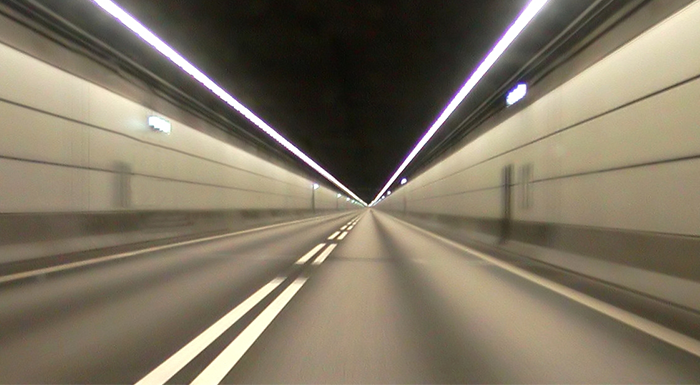 Every fire starts and spreads differently and must also be fought differently as a fire in a home is an almost opposite from a tunnel fire.

Tunnels are provided with the necessary fire protection to ensure the life safety of people in the tunnel, the operability of the tunnel structures and limit financial loss.

The danger of fires in tunnels 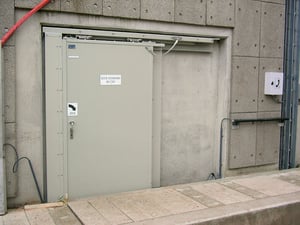 Tunnels are special structures and in case of fire very dangerous. The fire can spread quickly and cause a lot of smoke. The fire and smoke reduce the presence of oxygen in the tunnel, causing severe breathing problems for people in the tunnels.

The heat from the flames in the tunnel cannot escape, which causes the temperature in the tunnel tube to rise quickly to a high temperature. Therefore, many measures are needed to make a tunnel safe for fire. Possible measures are smoke extraction systems, safe escape route design and architectural products like fire-rated doors.

Fire-rated doors in tunnels need to ensure that fire, gases and smoke do not spread to other parts of the tunnel, such as compartments or escape routes. Fire-rated doors are generally installed as a partition between the tunnel tube and escape route. The doors must not only be resistant to heat and smoke caused by fire, but also to corrosion caused by polluted chemicals from vehicles.

Van Dam’s fire-rated doors are tested to conform to the internationally recognized RWS curve. The temperature of the door reinforcement should not exceed 250 degrees, for the interface between the concrete and the fire protection the failure criteria is 380 degrees.

Learn more about our fire and blast rated doors in our eBook: 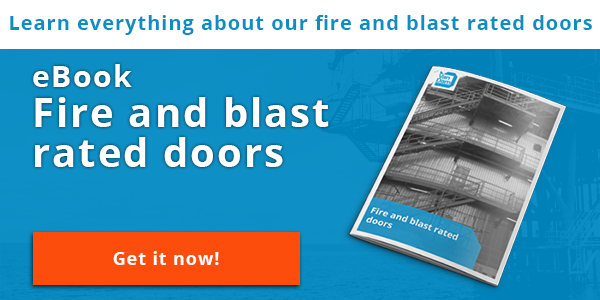 Written by Paul Baggermans
Paul is a self-assured general manager & global marketing director whose mission is to advice customers in finding the best fire and blast protective products for their project requirements. His great interest in other business environments allows him to build a mutual trustworthy relationship with new and existing clients.